I knew who my favorite pirates would be the moment I wrote page 1 of the Code Blue scene in Midnight Omen. I was wrong. 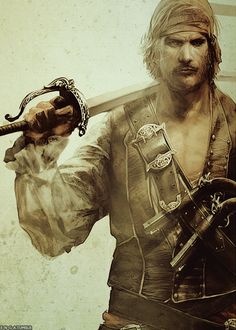 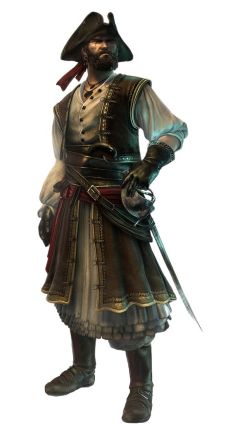 By Onyx Rising, two pirates had surfaced onto the pages and proved me wrong: Slade and Bourn.

Who would have known the power these men held. From beneath the surface of a story, they bubbled through the plot, erupting into powerful characters that readers will fall in love with. Sexy, badass, rough pirates with enough soft-stuff inside to make them appealing.

I’m smitten and love who these characters have become. Neither are real pirates — they’re merely pulled from the depth of a writer’s imagination. But both are real people — someone each of us knows: the guy who walks the line between ethics and rogue.

Bourn is someone we want  in our life: he always has our back.

Slade is someone we want on our team: he’s fiercely loyal and will fight to the death for a cause.

These two are unforgettable. What their fate will be is yet to come. I’m as excited to discover more about them as my readers!

Huzzah to the bad-boys of the Caribbean Seas. 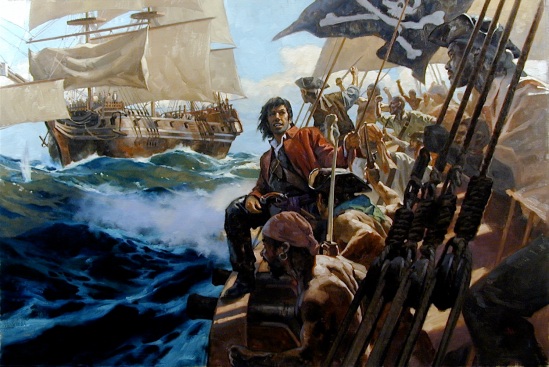 “The moon is chief over the night darkness, rest, death, and the waters.”

Beware the Midnight Omen and her wicked sister, the Silver Moon…. 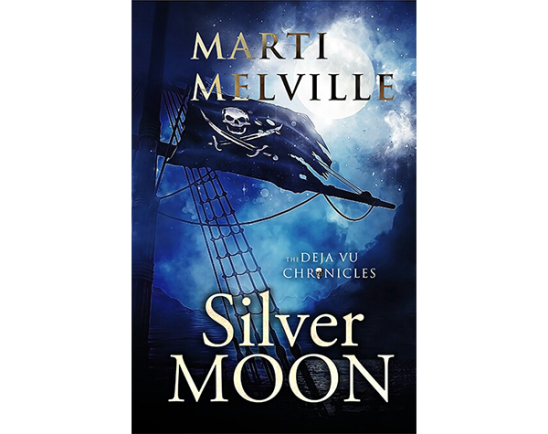 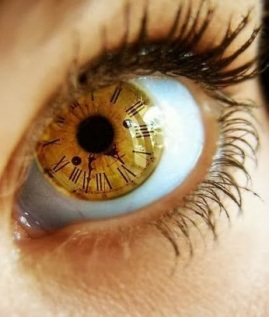 Thoughts ~ Time wreaks havoc upon the crew and myself.  Some days seem to drag out forever – others pass by faster than I’m able to complete even the most mundane of tasks.  Still, I wonder how my voyage would redirect itself should time be measured as the currents of the sea – constant, changing, unending.

For now – I choose to count my time by events, adventures that create strong men – events together make up the life of a PIRATE.